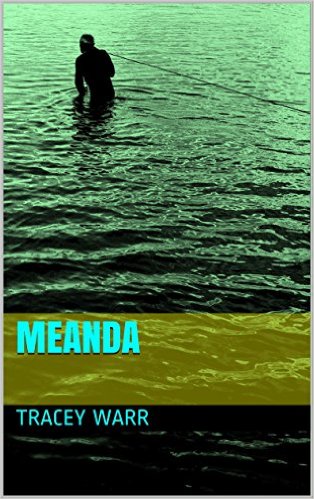 Rock, water, mushroom. How far can we go in our definitions of ‘life’, and where might its extension take us? Human relationships with other species, other life, have already changed and evolved towards greater empathy and the notion of rights and legal standing. What might a next evolution of relationships amongst all life forms look like? The non-human, the non-animal; how can we get beyond binaries and taxonomies? How might notions of the discrete, which are so deeply ingrained in our assumptions and language, shift towards better understandings of symbiosis, mutualism, and interdependence?

In the HIAP-led five year art research project, Frontiers in Retreat, these questions are being raised in artists’ projects including recent works by Urbonas Studio, Tracey Warr, Mirko Nikolic, Richard Skelton and Terike Haapoja. In the seminar, Tracey Warr and Dionizas Bajarunas will present the mycelium Zooetic Pavilion by Urbonas Studio, which was inspired by J.G. Ballard’s fictional living plant technologies. Tracey Warr will talk about her water exoplanet fiction, Meanda, where water is one of the main protagonists. Mirko Nikolic will discuss his project Lives of Metals: ‘Copperlove’. Richard Skelton’s short film ‘In Pursuit of the Eleventh Measure’ (2016), will be screened.

The programme is co-curated by Jenni Nurmenniemi (HIAP; Frontiers in Retreat) and Tracey Warr (artist and writer, Frontiers in Retreat; Zooetics). The event will be moderated by artist, Professor Kira O’Reilly (Master’s Programme in Ecology and Contemporary Performance at Theatre Academy, University of the Arts Helsinki).

The event is free. Further details: The Museum of Nonhumanity